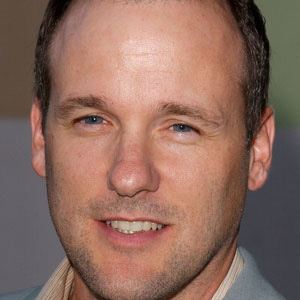 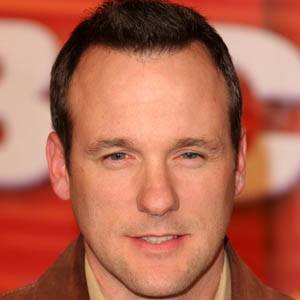 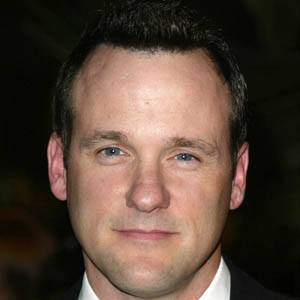 Versatile actor and director who has served as the executive producer and head director of ABC's Scandal. He also had a lead role as Sam Keating on the ABC series How to Get Away with Murder.

He had a small role in the film, Die Hard 2.

He married writer Kira Arne in 2000. They have two children together.

He directed several episodes of The Mentalist featuring Owain Yeoman.

Tom Verica Is A Member Of