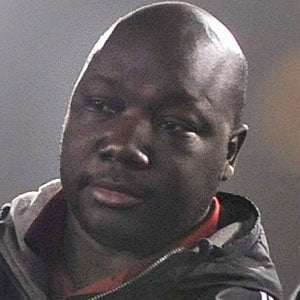 College football Hall of Famer considered to be one of the greatest players the college game had ever seen. He was never able to compete professionally due to injury. He won two national championships with the University of Nebraska.

He was an option quarterback in high school and was earned an athletic scholarship to play at Nebraska after being named an USA Today High School All-American.

His accolades include: Big Eight Freshman of the Year, Johnny Unitas Golden Arm Award, Quarterback of the Year, Consensus All-American, and three bowl MVPs (two of which were the national championship victories).

He married and had two children with Andrea Stephens.

He is a member of an exclusive group of quarterbacks to win back-to-back national championships in college along with A.J. McCarron, Steve Davis, and Jerry Tagge.

Tommie Frazier Is A Member Of