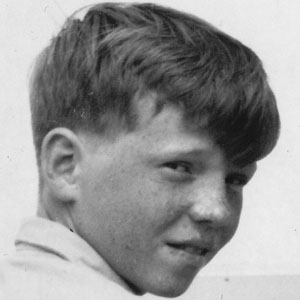 During his childhood and early teenage years, Norden played the role of Bud Ricks on the popular NBC series Flipper. He later appeared as Dr. Gary Walton on the CBS soap opera Search for Tomorrow.

Before being cast on Flipper, he played a small role in the 1962 movie Five Miles to Midnight.

He starred in a 1970s commercial for Stove Top Stuffing.

He was born and raised in New York City. After retiring from acting, he started a business in his hometown.

He and Andy Devine were both in the cast of Flipper.

Tommy Norden Is A Member Of