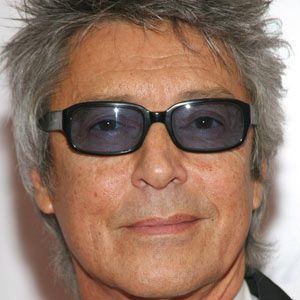 Tony Award-winning actor, singer, dancer, and choreographer who has performed in numerous productions throughout his career.

He took lessons from Patsy Swayze while living in Houston.

He made his Broadway debut in the musical Baker Street in 1965.

Tommy Tune Is A Member Of