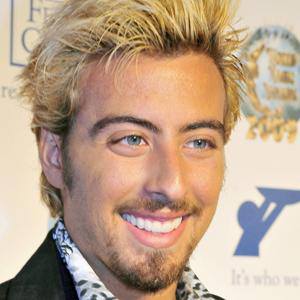 Magician who is most known for his appearances on Criss Angel's Mindfreak and NBC's I Do!

His career started at the tender age of seven after his grandfather showed him how to make a hanky disappear.

In 2009, he was presented with the Best Teen Magician award from the International Brotherhood of Magicians.

He was born in Staten Island.

He was friends with fellow magician Criss Angel for several years.

Tommy Wind Is A Member Of