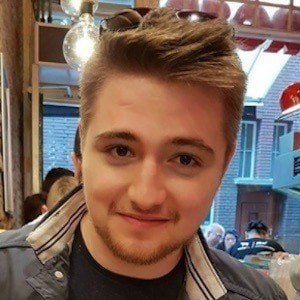 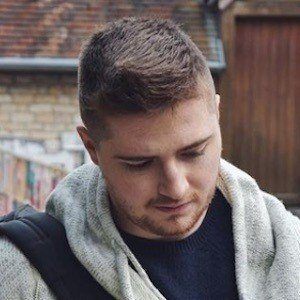 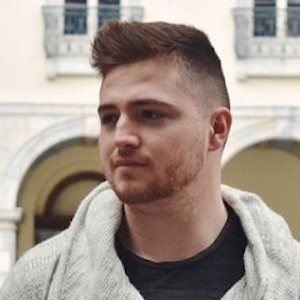 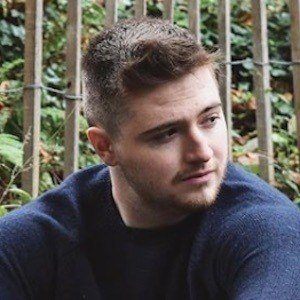 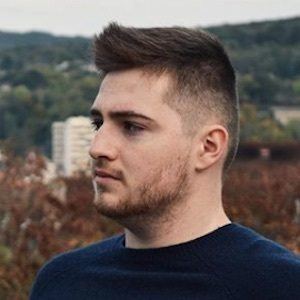 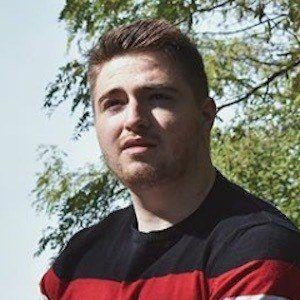 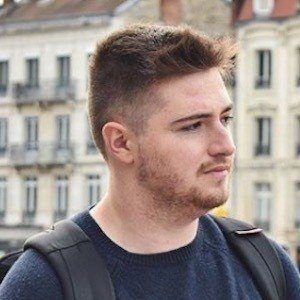 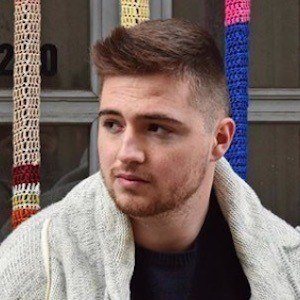 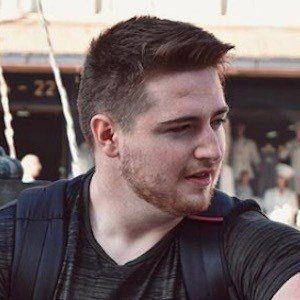 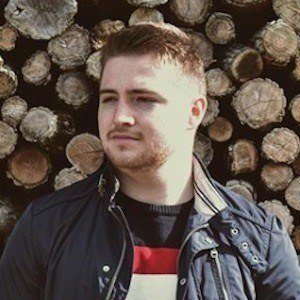 YouTube gaming personality who is widely known for his Tonioo25 channel's content. He has gained popularity there for his eclectic blend of gaming-related videos, including playthroughs and montages, challenge completions, and reactions.

He has earned more than 1.3 million subscribers and 269 million cumulative views to his YouTube channel. One of his most popular videos there, "1vs1 CONTRE UN KIKOO RAGEUX AU SNIPER ! MASSACRE & NUKE ?!," amassed more than 1 million total views in one year.

He was born and subsequently raised in France.

He has been a frequent collaborator in online gaming sessions with fellow French YouTube gaming personality Beanie.

Tonioo25 Is A Member Of