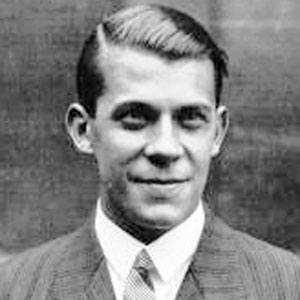 Remembered for his scores for such 1940s French films as Le Corbeau and Le Pavillon Brule, Aubin is also known for his sonatas, symphonies, and cantatas. He taught for three decades at the Paris Conservatory and served a seven-year term as artistic director of the Paris Mondial.

In the late 1920s and early 1930s, he trained at the Paris Conservatory, where his music professors included Paul Dukas, Philippe Gaubert, and Noel Gallon.

He spent the majority of his life in his birth city of Paris, France.

He was greatly influenced by the work of the late 19th and early 20th-century impressionist composer Maurice Ravel.

Tony Aubin Is A Member Of