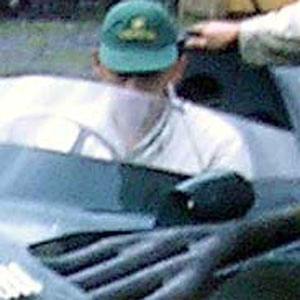 Known as the Racing Dentist, he started in 38 Formula One races and won six of them. His first win was at the 1957 British Grand Prix. His last win came two years later the German Grand Prix.

He began racing in 1952, and made his Formula One debut just four years later.

At the time of his retirement, he was considered one of the greatest racers to never be a world champion. He raced for Ferarri, Vanwall, and BRM.

He was born in Dukinfield, Cheshire, England.

He is from the same city as cricketer Albert Lawton.

Tony Brooks Is A Member Of