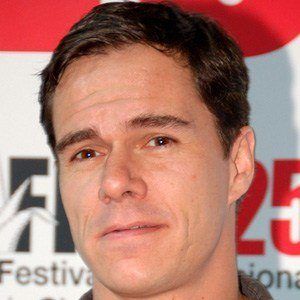 He first made a name for himself with roles in the telenovelas Ramona as Tom, Clase 406 as Dagoberto Garcia, and Rebelde as Gaston Diestro.

He performed in Off-Broadway plays in New York such as The Ballad of the Sad Cafe and A Streetcar Named Desire.

Born in Texas, he would later study acting at the Lee Strasberg Institute in New York.

He had a role in the 2011 action flick Colombiana, which starred Zoe Saldana.

Tony Dalton Is A Member Of