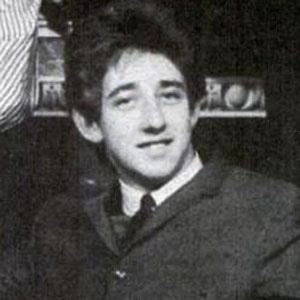 Guitarist and singer for the British rock group The Hollies since the early 1960s.

When he was twelve, his band Les Skifflettes went on a televised talent show.

He started out as a rhythm guitarist, but later started singing for The Hollies.

He married to Jane Dalton in 1974; their son was a renowned sound engineer for Abbey Road Studios in London.

Tony Hicks Is A Member Of