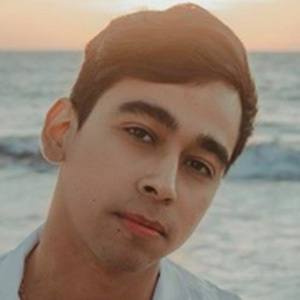 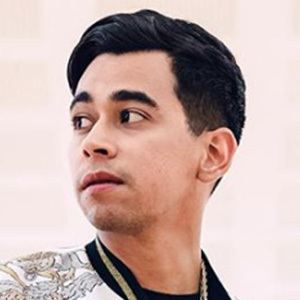 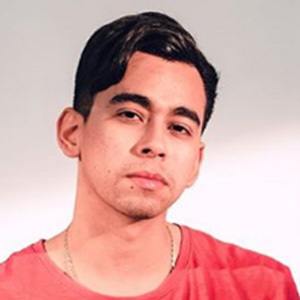 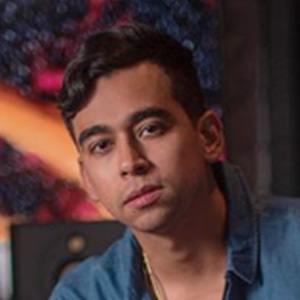 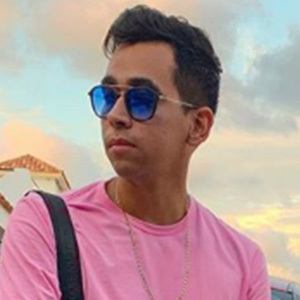 Mexican singer and songwriter, also known as Marcos Núñez, who attracted a wide audience to his Tony M YouTube channel. Music videos such as the smash hit "Si No Te Acuerdas" have helped him acquire more than 2.4 million views.

He uploaded his first music video to YouTube in August 2017.

He's enormously popular on Instagram where he posts travel and lifestyle photos for 370,000 followers. In 2017, he released the song "Dile Mentiras" featuring Juan De Dios Pantoja.

He's been based in Mazatlan, Mexico. Popular YouTuber Juan De Dios Pantoja is his cousin.

Tony M Is A Member Of