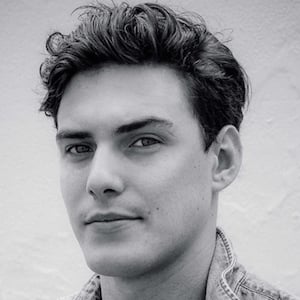 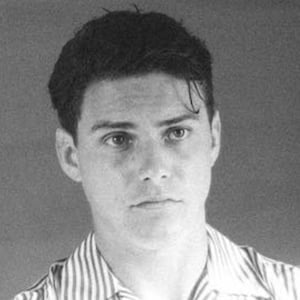 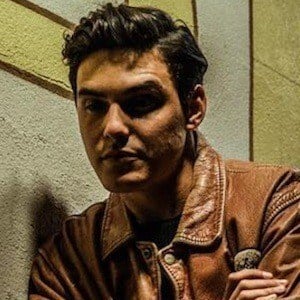 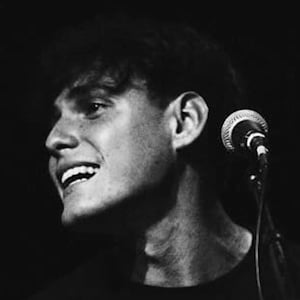 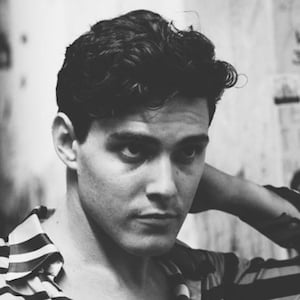 Pop singer who rose to fame after releasing his debut album in 2016 called American English. He is known for his singles "Headlights," "Carter & Cash" and "Midnight."

He attended NYU's Clive Davis School of Recorded Music but dropped out to pursue his career.

His first EP, Headlights, was released in February of 2015.

In 2016 he played at The Governors Ball where various other artists played like Beck, Robyn and Gary Clark Jr.

Tor Miller Is A Member Of