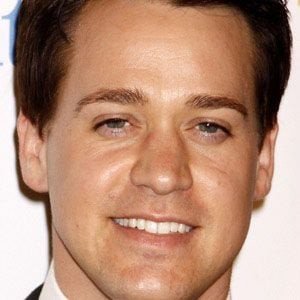 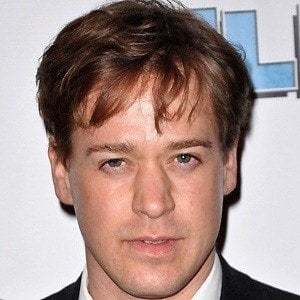 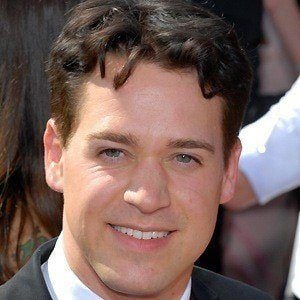 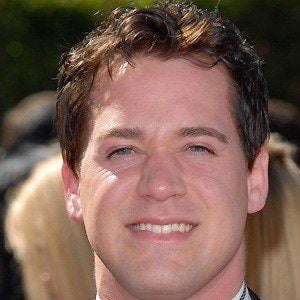 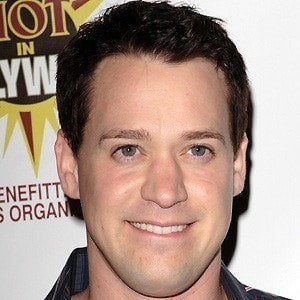 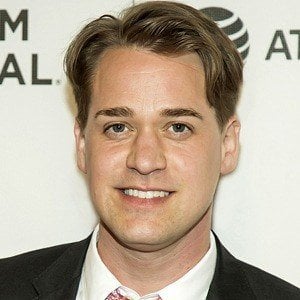 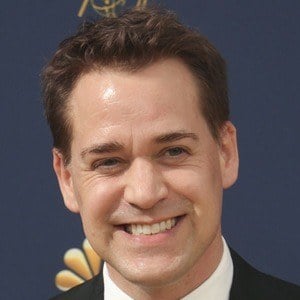 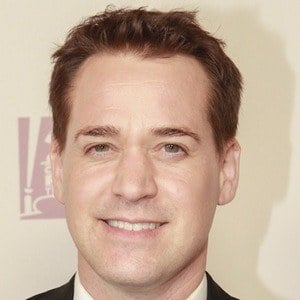 Supporting actor who earned a Primetime Emmy Award nomination for his role as Dr. George O'Malley on ABC's Grey's Anatomy.

He began performing in a local youth theater at age five.

He was a member of Grey's co-star Katherine Heigl's wedding party.

T.R. Knight Is A Member Of