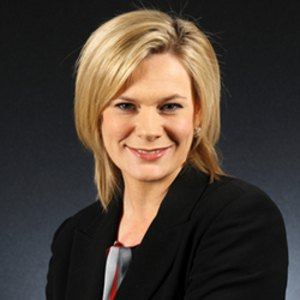 She is notable as a Senior Reporter, political correspondent, and news presenter for Northern Ireland's UTV channel.

She began her association with UTV in the Spring of 1997.

She and her partner settled in Belfast, Northern Ireland, where they established a restaurant that opened its doors in 2007.

She and her husband Ian have a son named Jack.

She and Gillian Porter both became presenters for UTV.

Tracey Magee Is A Member Of