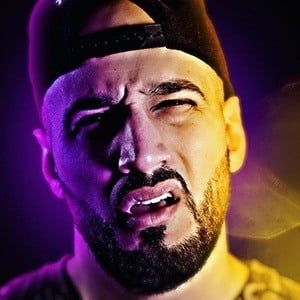 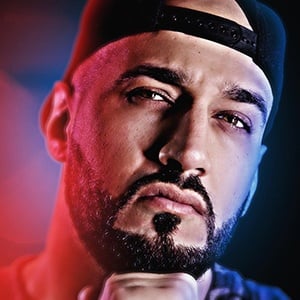 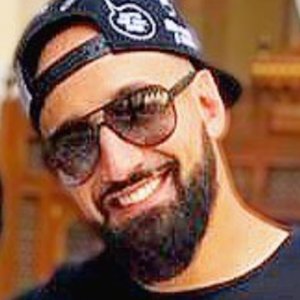 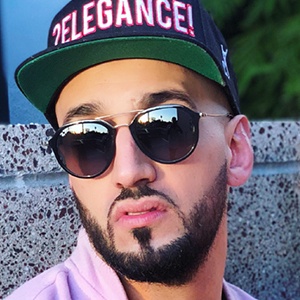 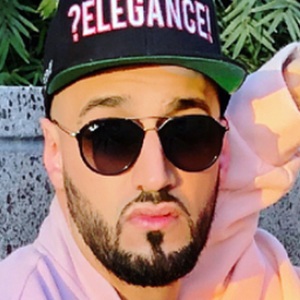 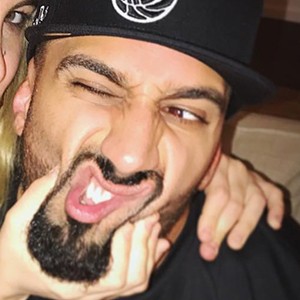 Sketch comedian and comedic vlogger most well known for the content he would post to both Facebook and Instagram. His videos earned him 410,000 and 3,000 followers on the platforms, respectively. His frequent collaboration include Lele Pons, Amanda Cerny, and King Bach, among others.

While developing his comedic voice, he also learned the art of visual effects.

One of his most watched videos on Facebook includes web superstar Logan Paul and has earned north of 150 million views.

He is from Paris, France.

He has also collaborated with Anwar Jibawi, Hannah Stocking, Camille Kostek and several others.

TrackaBangBang Is A Member Of