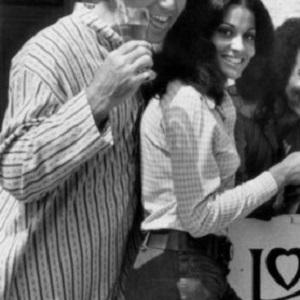 1960s leading lady who played a major role in the 1964 film Dr. Strangelove or: How I Learned to Stop Worrying and Love the Bomb.

She had her first acting role at age two in the film The Way Ahead.

She gained fame for her roles in the 1964 film Shot in the Dark and the 1976 film The Deadly Females.

She was married to , Neil Hallett, Bill Simpson, and Christopher McCabe, and had three daughters.

She had a supporting role in the 1967 film Casino Royale with Peter Sellers .

Tracy Reed Is A Member Of