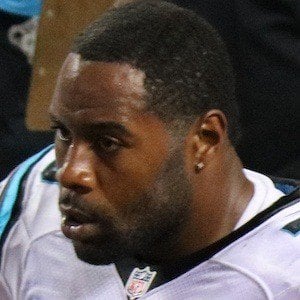 Professional football player known for playing a guard position for the Carolina Panthers of the NFL. He entered the 2014 NFL Draft after having only made 20 collegiate appearances.

In 2017, he signed a 4 year, 45 million dollar contract extension with the Carolina Panthers.

He is the son of Barry Turner and Capacine Turner.

Both he and quarterback Cam Newton played for the Panthers.

Trai Turner Is A Member Of