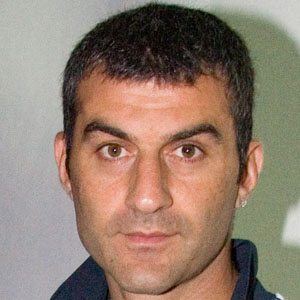 One of the only soccer players to ever score a silver goal during the first half of a match's extra time, while playing against the Czech Republic in 2004.

He played for the Greek national team from 2002 until 2009, appearing in 53 matches, during which he earned the nickname, "The Colossus of Rhodes."

He and Georgios Samaras played together on the Greek national team.

Traianos Dellas Is A Member Of