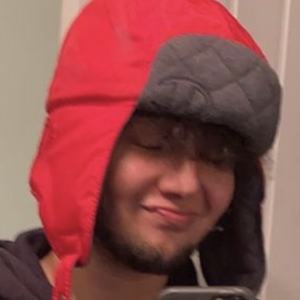 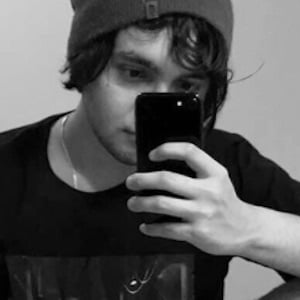 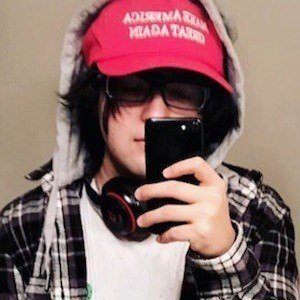 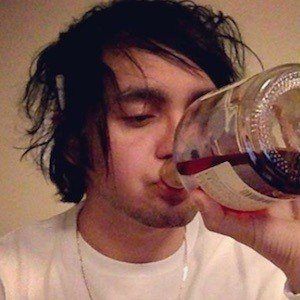 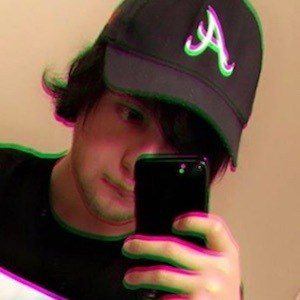 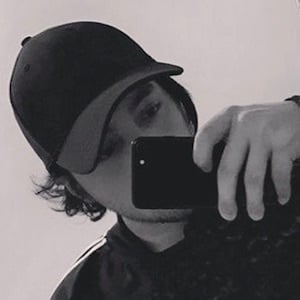 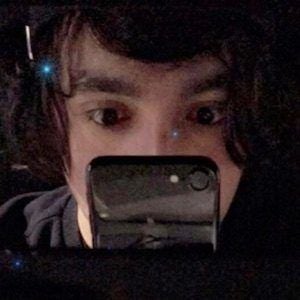 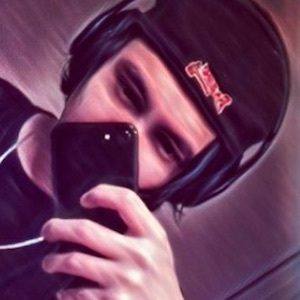 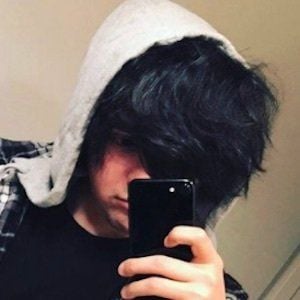 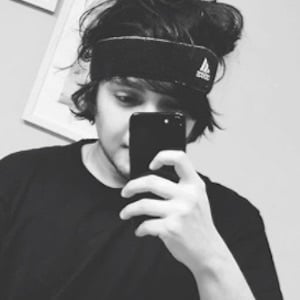 Comedic social media influencer who dominated on a self-titled Instagram account with his creative memes that earned him north of 650,000 followers before it was disabled. His personal Instagram, simply titled as xo, surpassed 100,000 followers in the summer of 2017.

In June of 2015, he posted a video to Instagram of a cop doing donuts with his car.

He designed his own T-shirt and long sleeve shirt clothing line, and would sell his merchandise on his personal website.

He is from St. Albert, Alberta, Canada. His real name is Alexander.

His memes often feature viral sensations such as Danielle Bregoli.

Trayvon Vert Is A Member Of