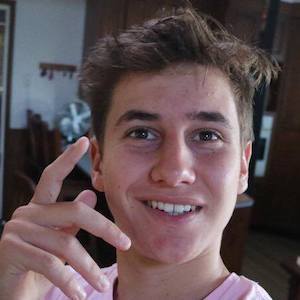 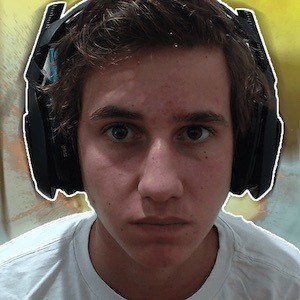 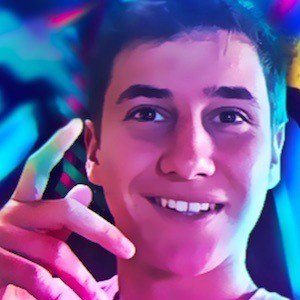 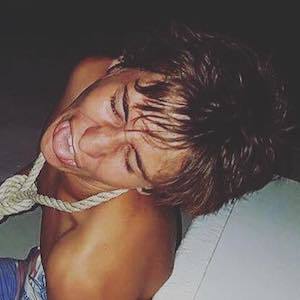 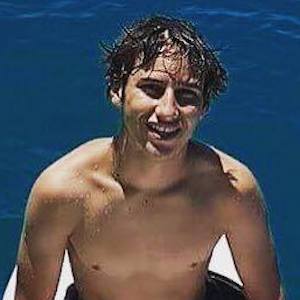 YouTuber known as ZyeVolt, he has gained more than 110,000 subscribers creating trending tutorials, gaming videos, pranks, reactions, and numerous other kinds of vlogs.

Though he'd begun making YouTube videos in 2014, he didn't begin to take it seriously until September of 2016.

A cross country competitor, he participated in the top level for his state in North Queensland.

He was born and raised in Airlie Beach, Australia alongside his older sister, Brittney, and younger brother, Sam.

Both he and Ben Gerrans are popular Aussie YouTubers.

Trent DeBoni Is A Member Of