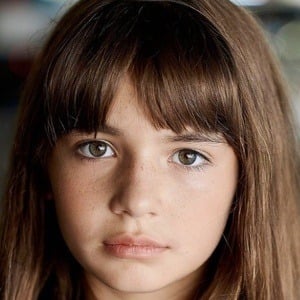 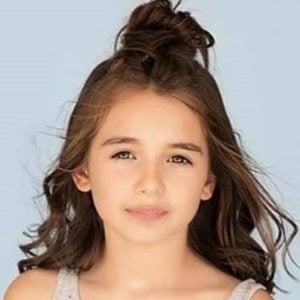 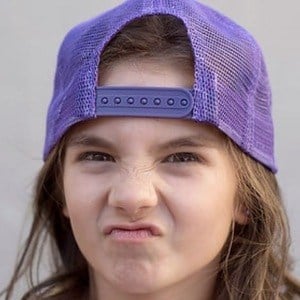 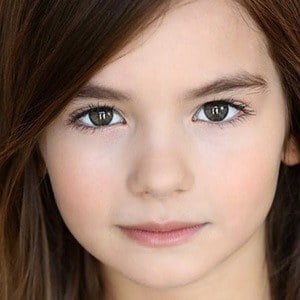 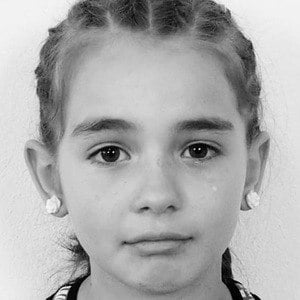 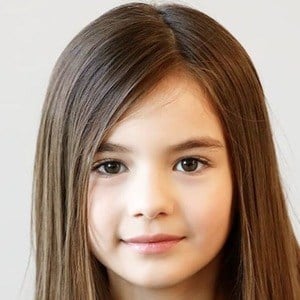 She appeared in a sketch on Jimmy Kimmel Live! called "Dr. Strange Party" in 2016.

She was cast in a 2018 movie called Diverted Eden as Eden.

She has an older sister named Lillianna who is an actress as well.

She and Brooke Kier both played younger versions of characters on the web-series Chicken Girls.

Trinity Valenzuela Is A Member Of