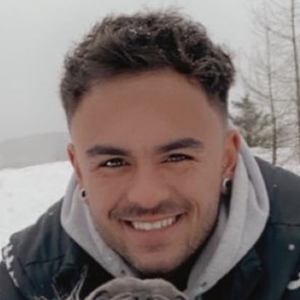 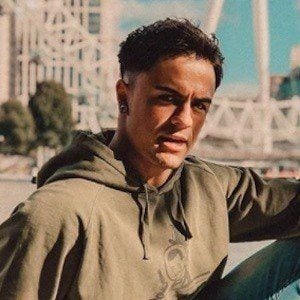 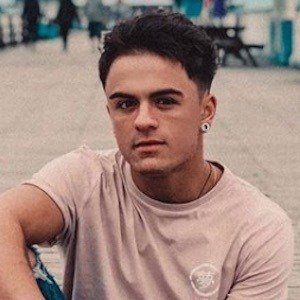 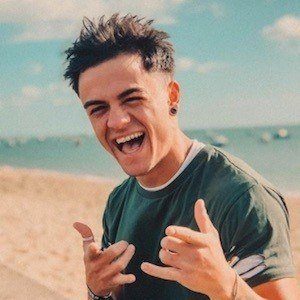 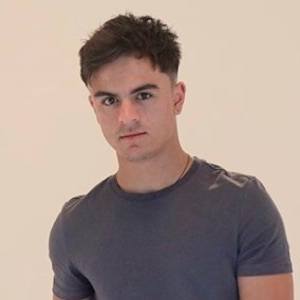 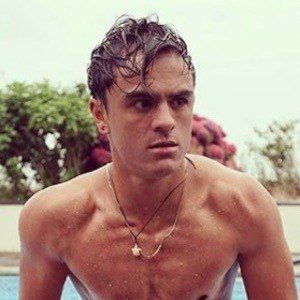 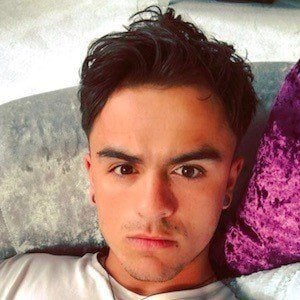 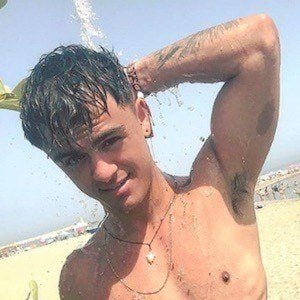 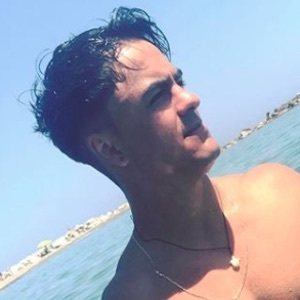 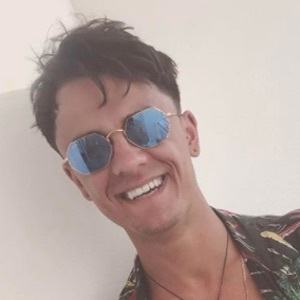 Surfer and social media personality also known as Surfer Tris with a popular self-titled Instagram account. He often appears on the YouTube channel of Ben Phillips.

He started to appear on Ben's channel in October 2016. He joined Twitter and Instagram at that time as well.

He was the aerobic instructor for Ben Phillip's Nana and Grandad.

He is originally from South Africa.

He was the surfing instructor of Elliot Giles.

Tristan Sonnekus Is A Member Of