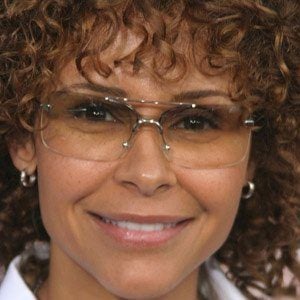 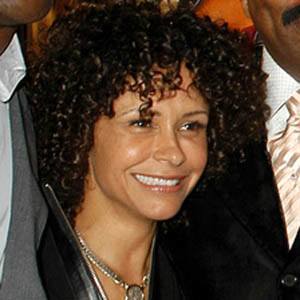 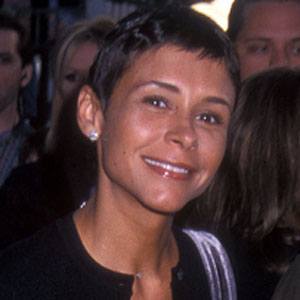 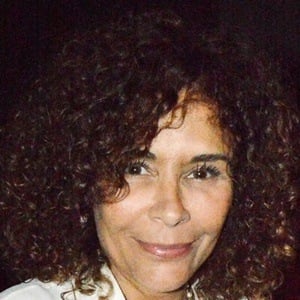 Actress turned screenwriter who gained fame for her role in the soap opera Dynasty. Her other feature films include Disorderlies, Weekend at Bernie's II, and Eddie.

She worked on camera as a child on the show Sesame Street.

She starred in the 1989 movie Rooftops next to Jason Gedrick.

She married producer Mark Burg in 1995.

She made her debut as a screenwriter for the 1997 film B*A*P*S, which starred Halle Berry.

Troy Beyer Is A Member Of