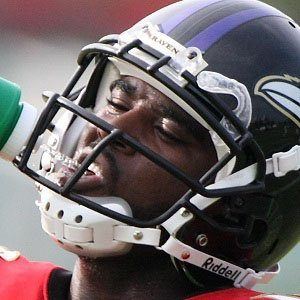 Quarterback who won the Heisman Trophy in 2006 as a member of the Ohio State Buckeyes. He went on to be drafted by the Baltimore Ravens and later played in the Canadian Football League with teams like the Montreal Alouettes.

He grew up in Columbus, Ohio and played running back and tight end for the Glenville A's.

He received a record 91.6% of first place votes for the Heisman Trophy.

He has a daughter named TaNyia Smith.

Troy Smith Is A Member Of