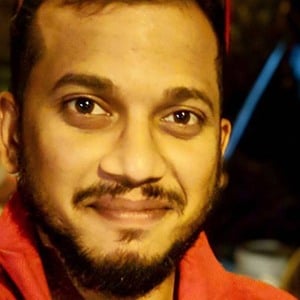 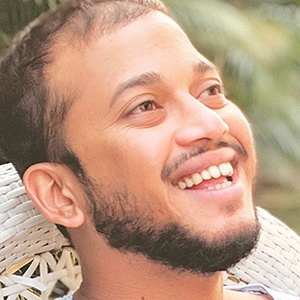 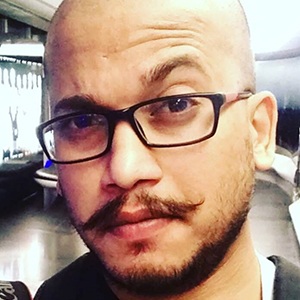 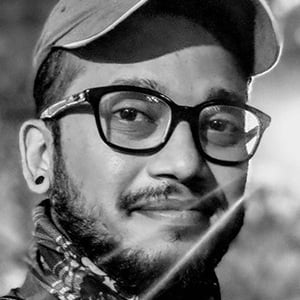 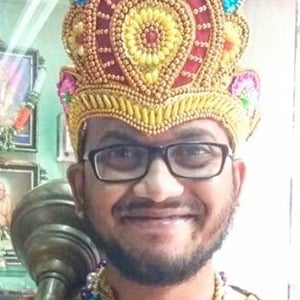 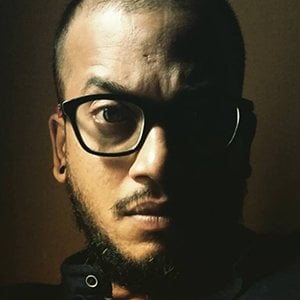 One of two personalities featured on the sketch comedy and short film YouTube channel Be YouNick whose videos would be watched more than 583 million times. His partner on the channel is Nikunj Lotia.

In August of 2014, the debut video for the channel was posted. It was titled "Men Will Be Men."

He has been a writer on videos including "The Neelam Show" and "The Bro Code 2."

Ashish Chanchlani is featured in one of the top videos on the channel, "We All Have That One Friend."

Tushar Khair Is A Member Of