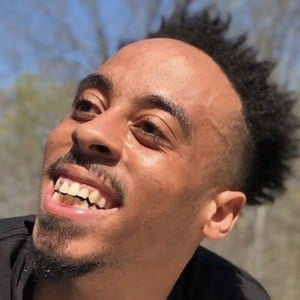 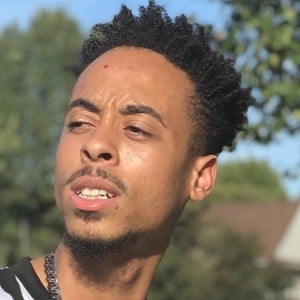 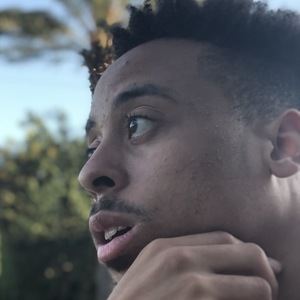 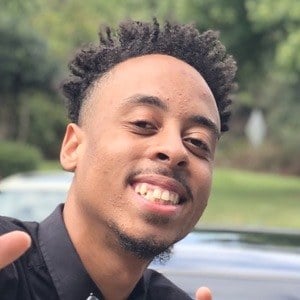 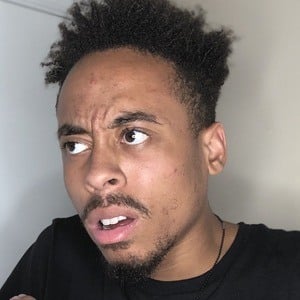 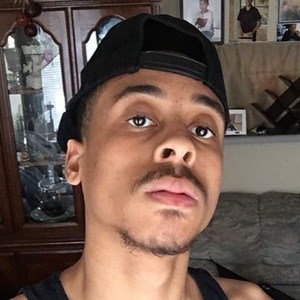 Crowned TikTok creator who has become famous for his sense of humor, frequently posting comedy sketches for more than 5 million fans on his account, yeahitstyg.

He was raised in North Carolina.

He is known for creating the "Kick Swivel" dance. He has been known to interact with fans live on YouNow and live.ly.

He posted a Mother's Day photo with his mother in 2017.

Ty Gibson Is A Member Of