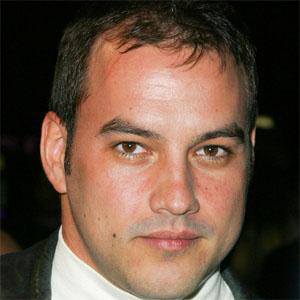 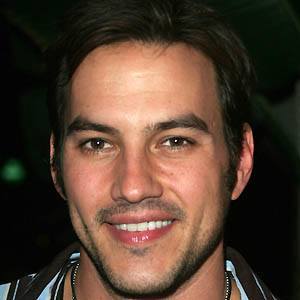 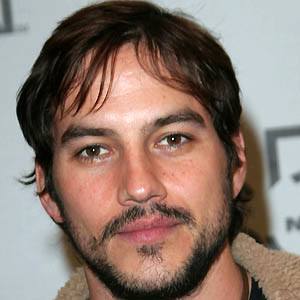 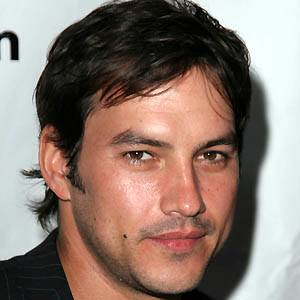 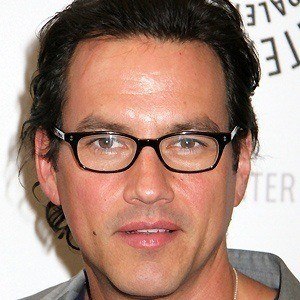 He dropped out of Ohio's Wesleyan University to pursue an acting career.

He has found film success in Out of the Black and Shouting Secrets.

He married second wife Brienne Pedigo in 2008 after his 2-year marriage to Eva Longoria ended in 2004. He has a son named Greysun.

He began acting with Allie Gonino on the ABC Family series The Lying Game in 2011.

Tyler Christopher Is A Member Of