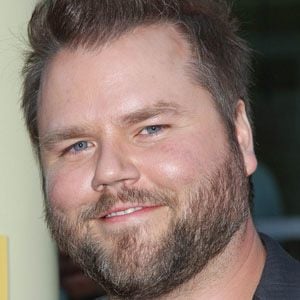 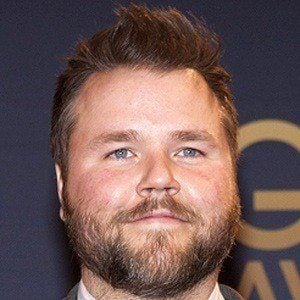 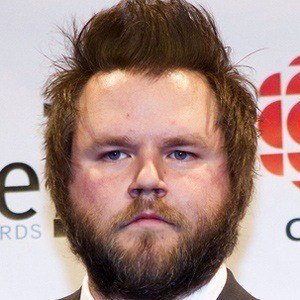 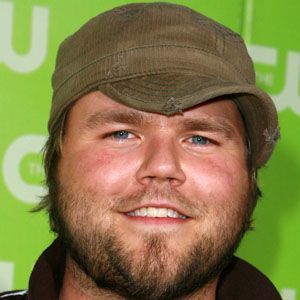 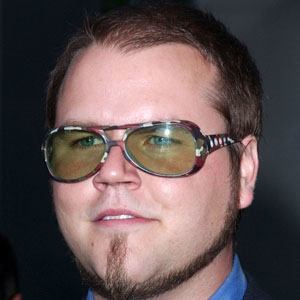 Actor who appeared alongside Bret Harrison on the comedy television series Reaper, playing the role of Bert.

He appeared on an ABC series called Invasion.

He played the lead role of Ron Snuffkin on Sons of Tucson.

His two brothers, Kyle and Cameron, also had careers as actors. He and his wife Carrie have two children together.

He appeared with Alan Tudyk in the film Tucker and Dale vs Evil.