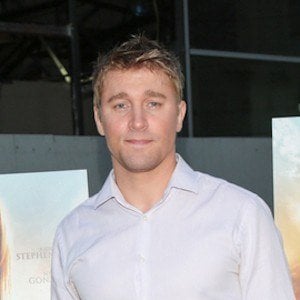 Known best for his role as Tony on the Showtime series Shameless, this American performer also appeared in episodes of Star Trek: The Next Generation, GCB, and Once Upon a Time.

Before becoming an actor, he studied at Florida's Palm Beach Atlantic University and served in the United States Army.

His early screen credits include roles in episodes of Ghost Whisperer and The Unit.

He was born and raised in Illinois. His parents are Cynthia Donnell and James Moore.

Tyler Jacob Moore Is A Member Of