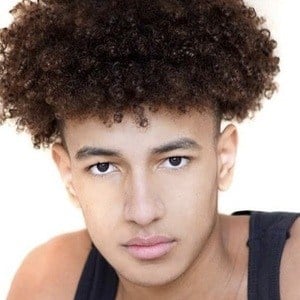 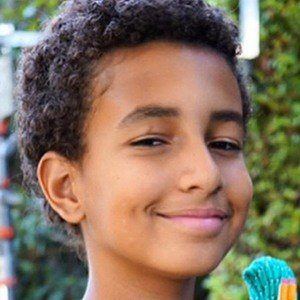 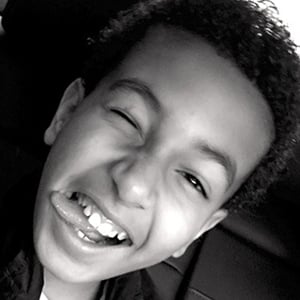 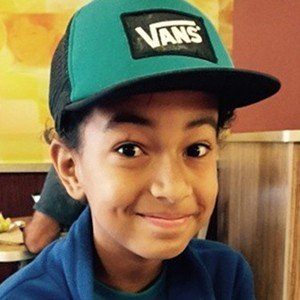 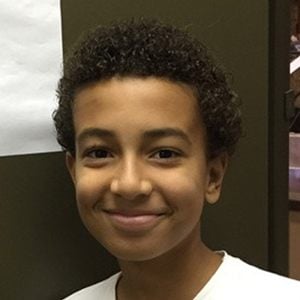 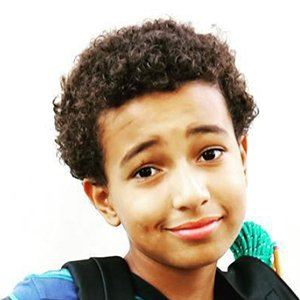 Best known for his series regular role in the NBC drama Parenthood, he is a voice actor as well with credits in the animated features Monsters University, Frozen and Ice Age: The Great Egg-Scapade.

He was working as a model when he was just three years old, being featured in print ads and radio spots.

He has a sister named Mackenzie Brown who has done some acting and modeling as well.

He was cast as a member of the Trussell family in Parenthood alongside Joy Bryant.

Tyree Brown Is A Member Of