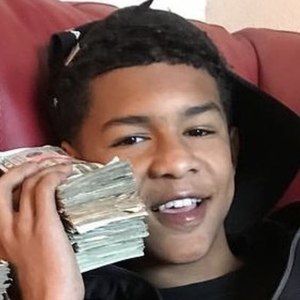 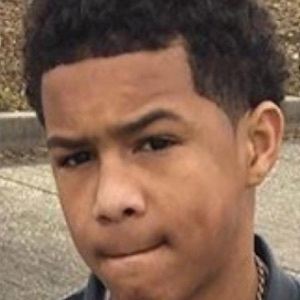 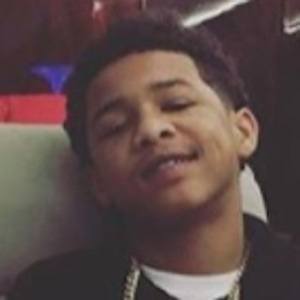 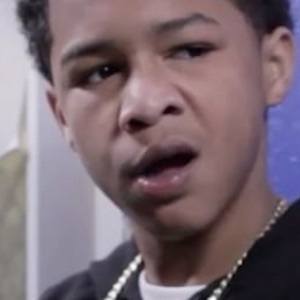 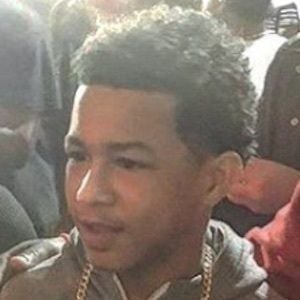 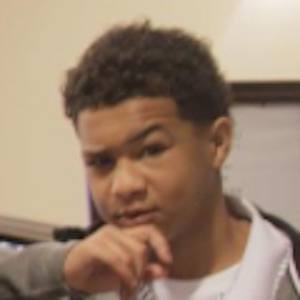 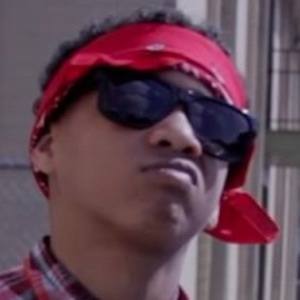 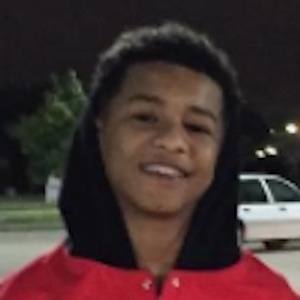 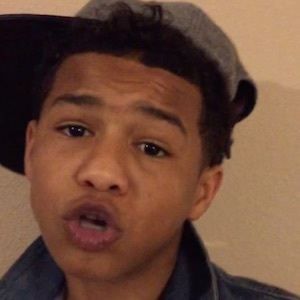 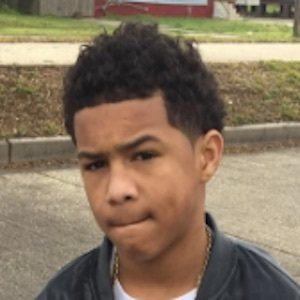 Kid comedian known has one half of the insanely popular Instagram account Tyreik & Nate with his father G-Nate. Together they've amassed more than 40,000 dedicated fans posting short humorous videos.

The video series Take Care of Ya Chirren began after his father returned from prison to find his son immersed in the same lifestyle that landed him in prison in the first place. The two's videos have become a safe outlet to find success.

He has two sisters named Lyric and Lila. His mother passed away from cancer while he was in prison.

His social media success has led to opportunities to meet with rapper Jim Jones and reality star Chrissy Lampkin.

Tyreik Is A Member Of