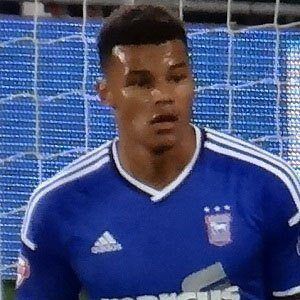 English defender who spent one season at Yate Town before finding success with Ipswich Town from 2012 until 2015. He then signed with AFC Bournemouth. He received the Sky Bet Championship Player of the Month Award in September 2014.

He joined Southampton in 2001, when he was 8 years old. He later attended Millfield on a soccer scholarship for two years.

After switching to a #3 jersey, he purchased new jerseys for Ipswich Town fans who had already bought a jersey bearing his old number.

His father is Adie Mings, who was a striker for Bath City and a scout for Chelsea.

He has played alongside Luke Varney at Ipswich Town.

Tyrone Mings Is A Member Of