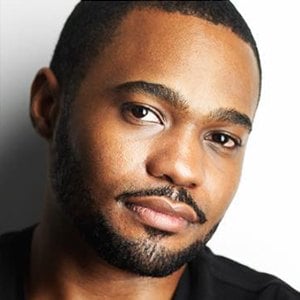 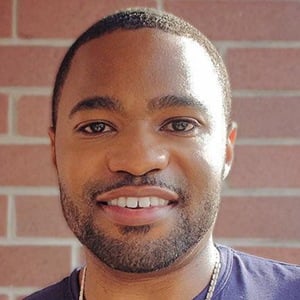 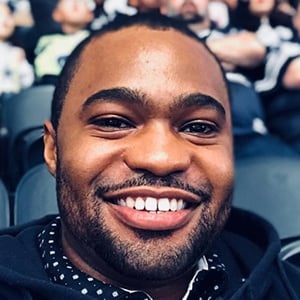 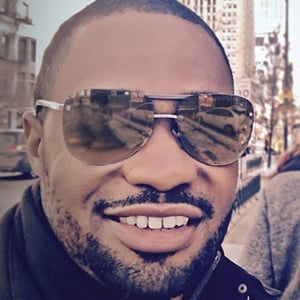 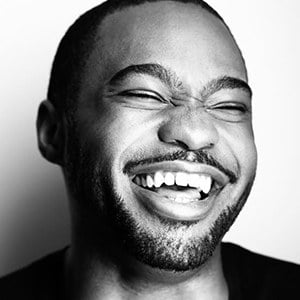 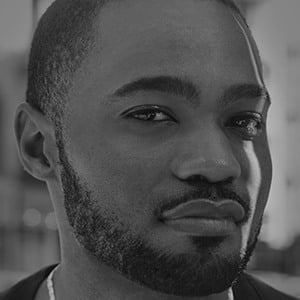 By age 11, he'd learned to play piano, saxaphone and organ and went on to attend The New School University Jazz & Contemporary School in New York City.

His grandfather was a preacher who would occasionally sing solos after a sermon. He credits this with inspiring his love of music.

Artists he's worked with in the past as either a producer or musician include Erykah Badu, Joss Stone and Musiq Soulchild.

Tyrone Smith Is A Member Of