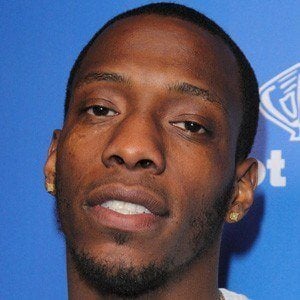 NBA point guard who debuted for the Brooklyn Nets in 2012. He then went on to spend time in the NBDL with the Springfield Armor and Maine Red Claws.

After playing basketball at St. Anthony High School in New Jersey, he spent four years at the University of Kansas.

He was drafted in the second round, 41st overall, in 2012 by the Portland Trail Blazers.

He was raised with two younger sisters, Taquana and Tatiana.

In his rookie year, he played back-up to All-Star point guard Deron Williams on the Nets.

Tyshawn Taylor Is A Member Of