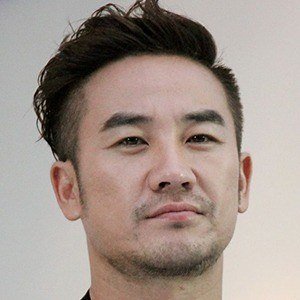 He is known for having attended Kyungmin College where he studied theater and acting. He made his acting debut in 1998. In 2003, he made his breakthrough performance in the film Silmido. In 2005 he began recurring in the 2005 romantic comedy series Delightful Girl Choon-Hyang.

He received the Excellence Award from the 2012 KBS Drama Awards for his role in the series Man from the Equator.

He is the brother of singer and actress Uhm Jung-hwa.

He starred alongside Lee Si-young and Lee Soo-hyuk in the 2014 Korean Television Series Valid Love.

Uhm Tae-woong Is A Member Of