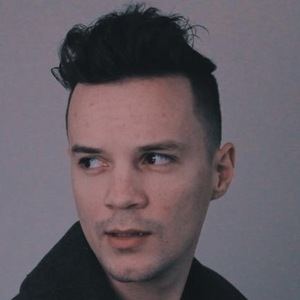 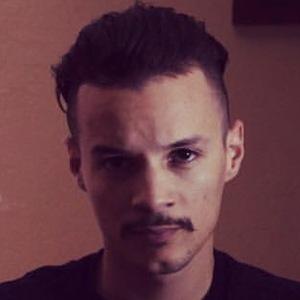 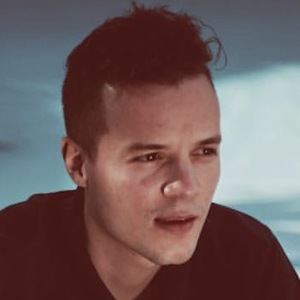 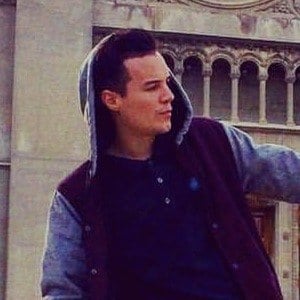 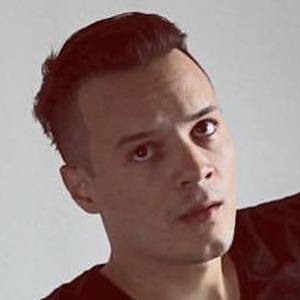 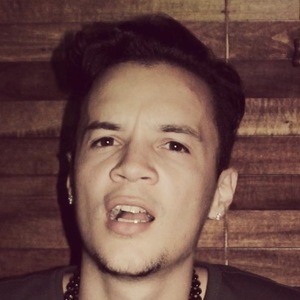 YouTube star who has gained fame for his UH-OH MONKEY channel. He has risen to massive popularity for his original sketch comedy and parodies.

He was born and raised in Brazil

He and Debbie Sath have collaborated on his YouTube channel.

Uh-Oh Marty Is A Member Of