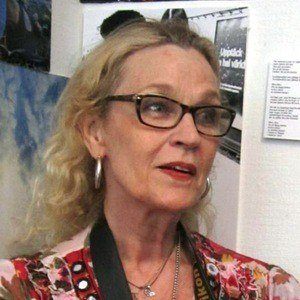 Swedish model, actress, and singer who was popular in the 1960s when she appeared on various magazine covers with the Ford Modeling Agency.

She was discovered at the age of 15 by Eileen Ford who was the owner of a popular United States modelling agency.

She was cast as Betty Sue for the first Stockholm production of Wild Side Story in 1976.

She was married to singer Quincy Jones from 1967 until 1974 and they had two children together, Quincy III and Martina.

She was discovered in Stockholm by Eileen Ford and was signed to her agency.

Ulla Andersson Is A Member Of