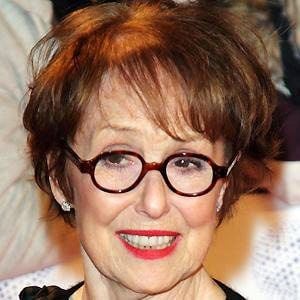 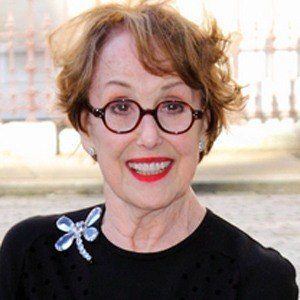 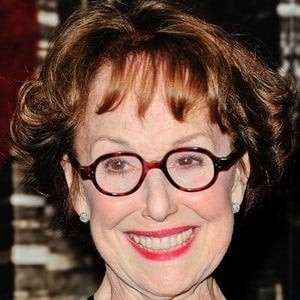 Best known for playing Rita in the sitcom Till Death Us Do Part. She also played Aunt Sally on the children's series Worzel Gummidge and Mrs. Hudson on BBC's Sherlock.

She was a cabaret dancer who was one of the Dougie Squires on the British show Cool for Cats.

She is referred to in the song "God Gave Us Life" by the indie rock band Half Man Half Biscuit.

She was married to actor Peter Gilmore from 1958 to 1969. She had three sons named Christian, Joe and Jason.

She appeared on Worzel Gummidge with Jon Pertwee.

Una Stubbs Is A Member Of