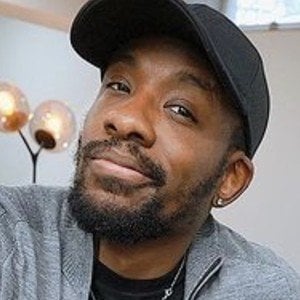 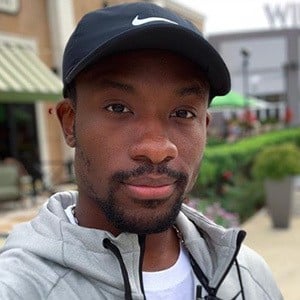 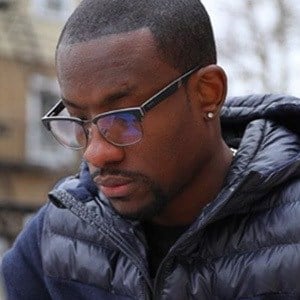 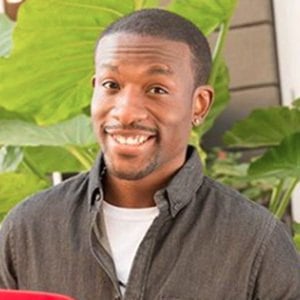 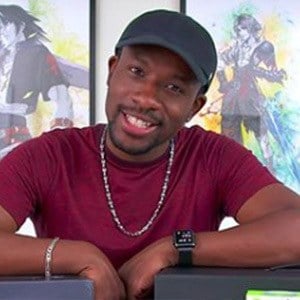 YouTube reviewer who became popular for his tech reviews, including everything from video games to computers. He has gained more than 2.8 million subscribers since the channel began in 2012.

He debuted his channel with an unboxing of a Canon Speedlite 430 EX II.

Some of his most popular videos, including "Top 5 Features of PS4!" and "My Top 5 Favorite Headphones" have earned more than 1 million views a piece.

His first name is Jud. He proposed to his girlfriend Arie in a December 2014 video titled: "Our Romantic and Beautiful Engagement." They married in July 2016.

He is a popular tech reviewer like Michael Kukielka.

UrAvgConsumer Is A Member Of