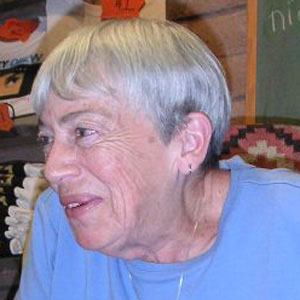 An American author of novels and children's books in the science fiction and fantasy genres, she is best known for her Earthsea fantasy books and her Hainish science fiction series. She received a PEN/Malamud Award in 2002.

She received her B.A. from Radcliffe College and her M.A. from Columbia University.

Her writing was inspired by the work of Virginia Woolf.

Ursula K. Leguin Is A Member Of