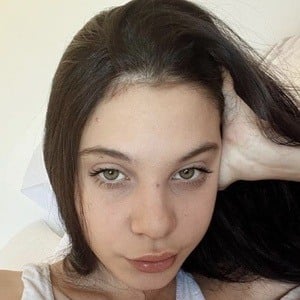 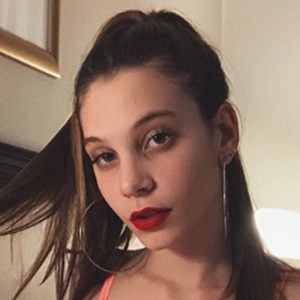 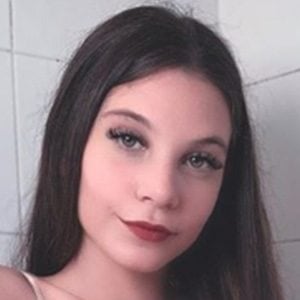 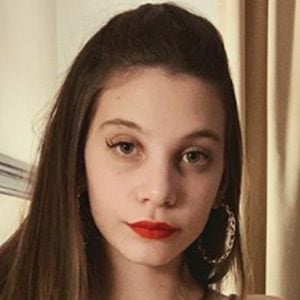 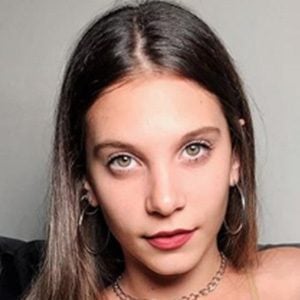 Instagram star, model and singer who is known for posting a variety of videos playing and singing different songs on guitar to her over 1.1 million Instagram followers. She competed on La Voz Argentina in 2018. She has released original songs such as "Delincuentes" and "Tonterías."

In addition to her Instagram account, she also runs a popular self-titled YouTube channel, which features videos of her performing covers of popular songs while playing the guitar or the ukelele. Her channel has earned over 600,000 subscribers. In December 2019, she opened for J Balvin in one of his concerts at the Movistar Arena in Buenos Aires.

She was born and raised in Argentina. Her older brother is actor Alan Madanes.

She was chosen by singer/judge TINI to be a part of her team on La Voz Argentina.

Valen Madanes Is A Member Of