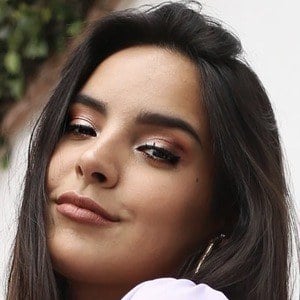 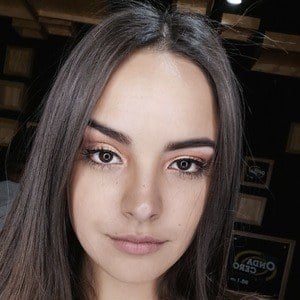 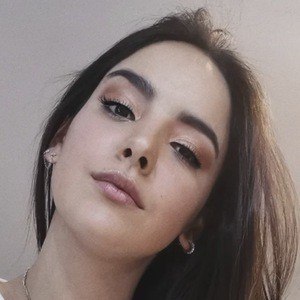 Instagram star and television actress who first became known for starring in the children's show América Kids in 2007. She'd go on to appear on the series El Pack on Willax TV.

She first began posting pictures to her Instagram in March of 2013.

She can be seen attending the blue carpet event for Cebiche de Tiburon. She has over 280,000 followers on her valeriaflorezc Instagram account.

She was born and raised in Lima, Peru. She began dating Andrés Ugarte Diez Canseco.

Valeria Flórez Is A Member Of