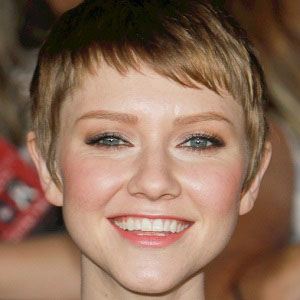 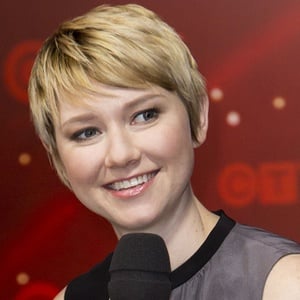 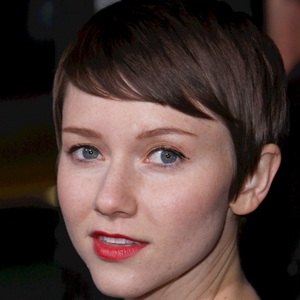 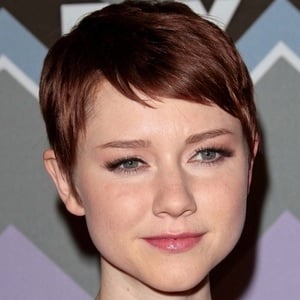 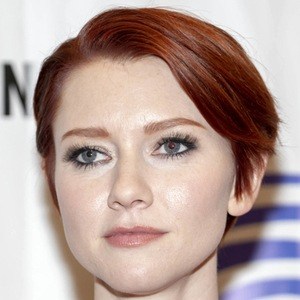 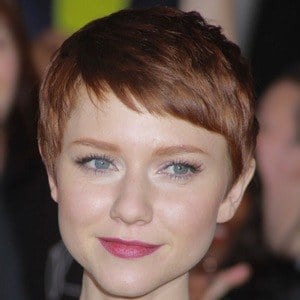 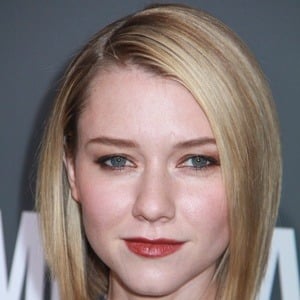 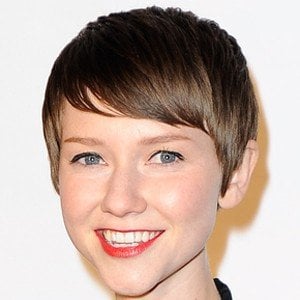 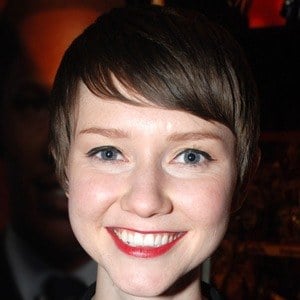 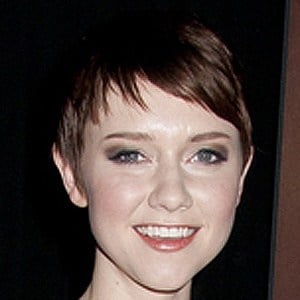 Famous for her starring role as Emma Hill on the Fox series The Following and for her recurring role as Jane Kuhne on the UPN and The CW series Veronica Mars, Curry is also notable for her portrayal of Charlotte in the 2012 movie The Twilight Saga: Breaking Dawn - Part 2.

At the start of her screen acting career, she was as student in California State University Fullerton's theatre department.

She was featured in Blink-182's "After Midnight" music video.

She and her two older siblings were raised in Orange County, California.

She and Alicia Witt both played recurring roles on Season 4 of the Showtime series House of Lies.

Valorie Curry Is A Member Of