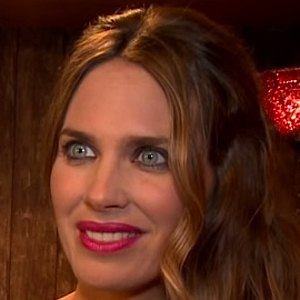 She won the title of Miss Alicante in 1998 and competed in the Miss Spain pageant.

She made her theatre acting debut with a role in the 2013 play Tres.

She was married to screenwriter Alberto Caballero from 2012 to 2013.

She has appeared alongside Assumpta Serna on Aquí No Hay Quien.

Vanesa Romero Is A Member Of