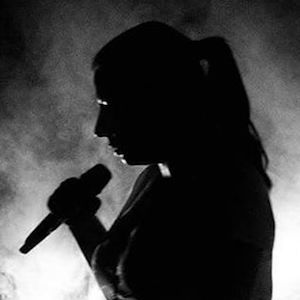 Stand-up comedian and actress who had won legions of fans with her series of touring live shows called Vanessadas. She is also known by many for her character La Vecina on the Canal-I show Íntimamente.

She worked a variety of odd jobs before making it big in comedy, including McDonald's. She earned a degree in computer science in 2002.

She had a brother named Luis who died in 1996. She has been in a long-term relationship with DJ Daniela Vásquez.

She has done comedy with George Harris.

Vanessa Senior Is A Member Of