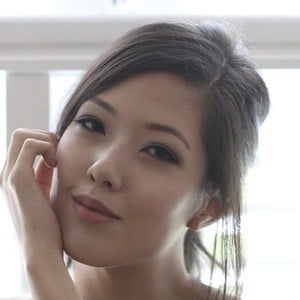 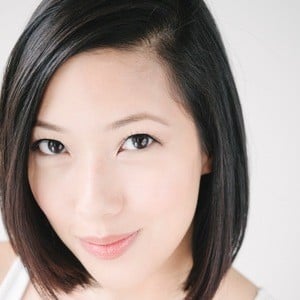 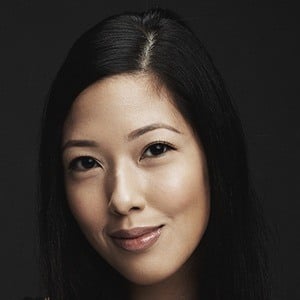 Actress best recognized for portraying Sorga in the popular Netflix series Marco Polo. She is also a television host for Fly Entertainment, becoming the face for shows like The Final 1 singing competition and presenting regularly for channels like Fox Sports Asia.

She majored in English literature and minored in drama and performance at the Nanyang Technological University. Thereafter she joined the Singapore Repertory Theatre's Young Company where she starred in numerous stage productions.

In 2014, she became a recurring guest star on the drama What Do Men Want.

She was born and bred alongside her brother Justin in Singapore.

She appears alongside Benedict Wong and Olivia Cheng in Netflix's Marco Polo.

Vanessa Vanderstraaten Is A Member Of