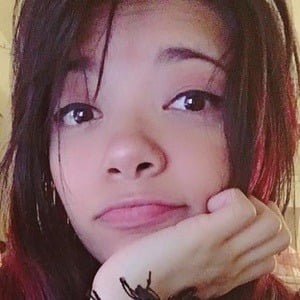 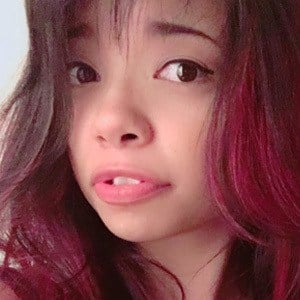 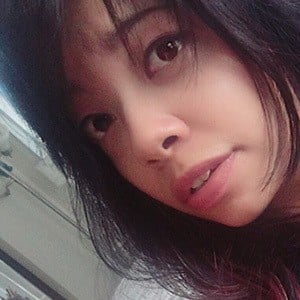 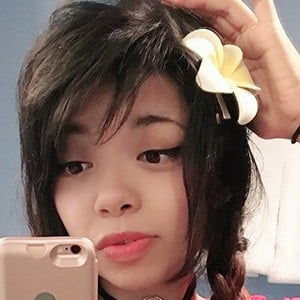 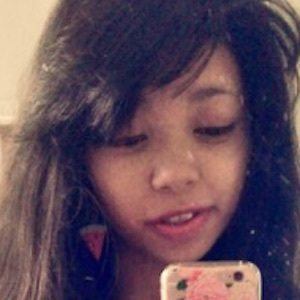 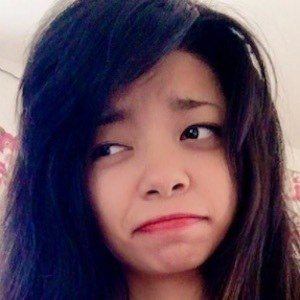 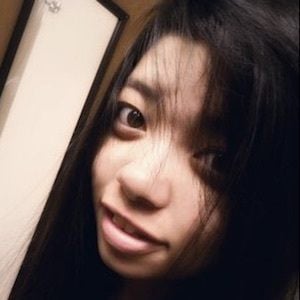 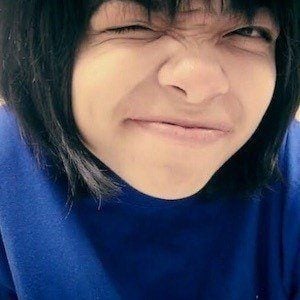 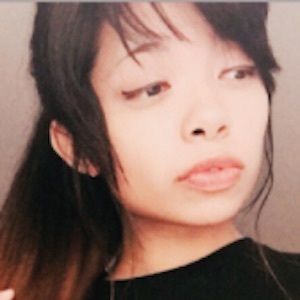 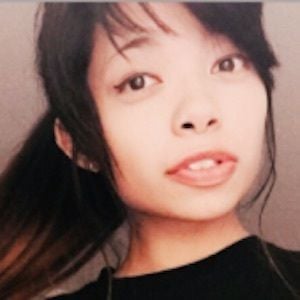 YouTuber known as Vannamelon who posts animations and gaming commentary videos for her 1.1 million subscribers. She does a number of voice impressions and has a watermelon mascot that appears throughout her social media.

One of her earliest YouTube videos showcased her vocal talents as she provided voices for multiple animated My Little Pony characters in various comic dubs and audio dubbing.

Her YouTube videos have over 60 million collective views, and her handle has been Vannamelon. Her fans are known as "Melon-heads."

She has a sister and a brother. Her parents are from the Philippines. She has a cat named Kiki.

She collaborated with GinjaNinjaOwO on a video called "Next October."

Vanna M. Pareja Is A Member Of