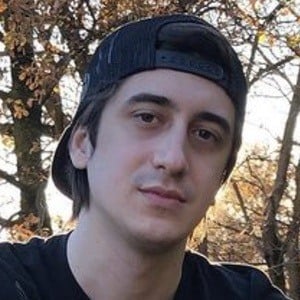 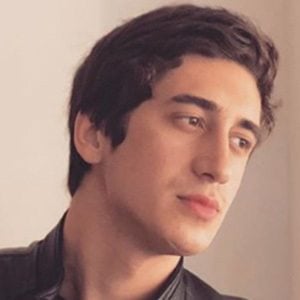 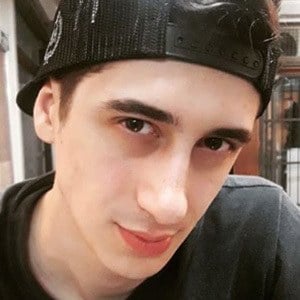 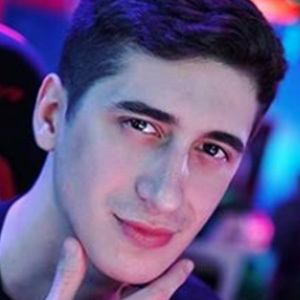 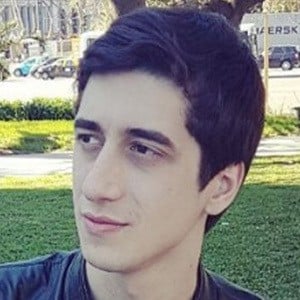 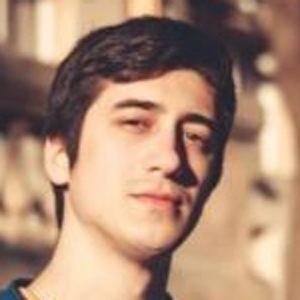 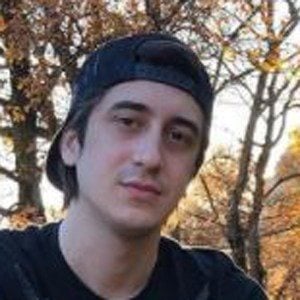 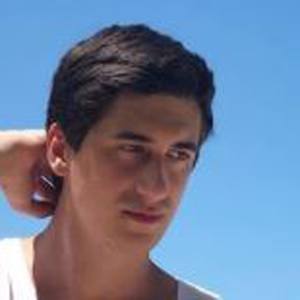 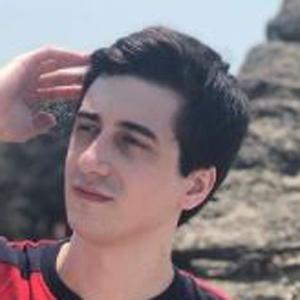 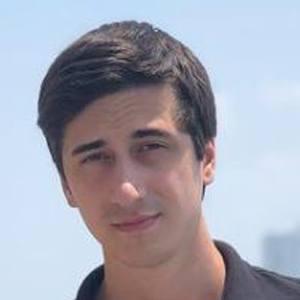 Video game personality who has gained fame for his Vector YouTube channel. He has risen to massive popularity for his gaming Let's Plays, including for Grand Theft Auto V, alongside meme reactions.

His real name is Víctor Gabriel Prado. He has a younger sister named Agustina.

He and Pablo Agustín are both famous Argentinian YouTube stars.

Vector Is A Member Of