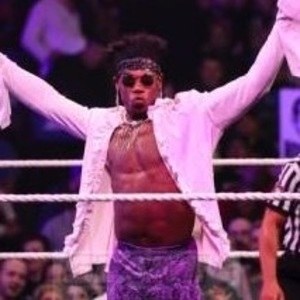 Wrestler who debuted his Prince-inspired ring persona Velveteen Dream on NXT in May 2017. He was previously a contestant on the sixth season of WWE Tough Enough.

He received his wrestling training at the Maryland Championship Wrestling center. He debuted with the promotion in October 2014.

His rivalry with Aleister Black was named Rivalry of the Year at the NXT Year-End Awards.

He won the MCW Tag Team Championship with Lio Rush

Velveteen Dream Is A Member Of