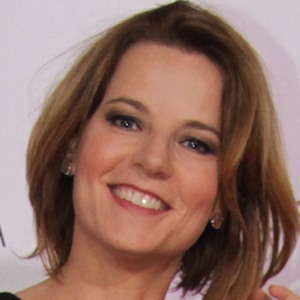 Film and television actress who began to gain notoriety after being cast as Princess Henutmire on the RecordTV telenovela Os Dez Mandamentos. In 2017, she landed a starring role on O Rico e Lázaro.

She made her professional acting debut in the 1983 film Onda Nova.

In 2005, she was featured on the controversial cover of an issue of Época magazine.

She was born to Rudiberto Benno Zimmermann and Ana Maria Araújo.

She was cast alongside Guilherme Winter in Os Dez Mandamentos.

Vera Zimmermann Is A Member Of